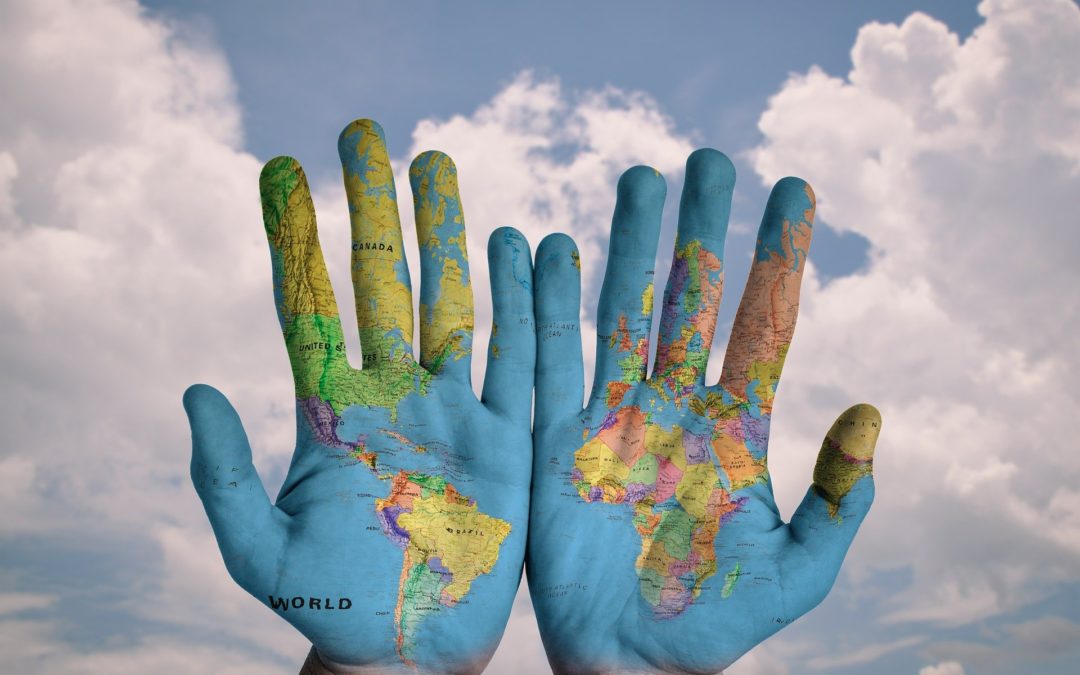 Some time ago I asked on my Facebook page, how people understand the word expat (short for expatriate).

The word expat itself means a person who travels to another country for a certain period of time, works or lives.
According to the Oxford dictionary: expat -> a person living in a country that is not their own (a short form of expatriate)
A bit like an immigrant / emigrant, but still for a specified period, immigrant – means a person who leaves for an indefinite period of time or permanently.
According to the same dictionary: immigrant / emigrant -> person who has come to live permanently in a country that is not their own.

There is also the word migrant -> a person who moves from one place to another in order to find work or better living conditions.

The word expat has now acquired a limited meaning. They were most often used in relation to employees relocated to work abroad, their partners, family. And this also applies to higher earnings.

And the emigrant began to take on meaning with a negative response – worse social status, looking for a job, not to mention the context of the current emigration crisis.

I also met with a quite controversial approach to me that the word expat is “reserved” as if only for a white emigrant with a higher social status, and a rather wealthy one …

ex Patriot -> a man straddling, no longer uncritically identifies with his homeland, and at the same time does not feel 100% at home in his new place. Thank you Marta Hilgert from No Stress Art!
And it’s like about me and my wonderful clients ?

Such a little anecdote:
Some time ago I wrote on one of the groups on FB that I am an Expat Mom, and I met with the belief that maybe it is a syndrome, a disease ?
And I absolutely do not write this to make fun of it, I even appreciate that these people were asking directly and boldly talked about their associations! And I had a chance to explain them the meaning of expat word.