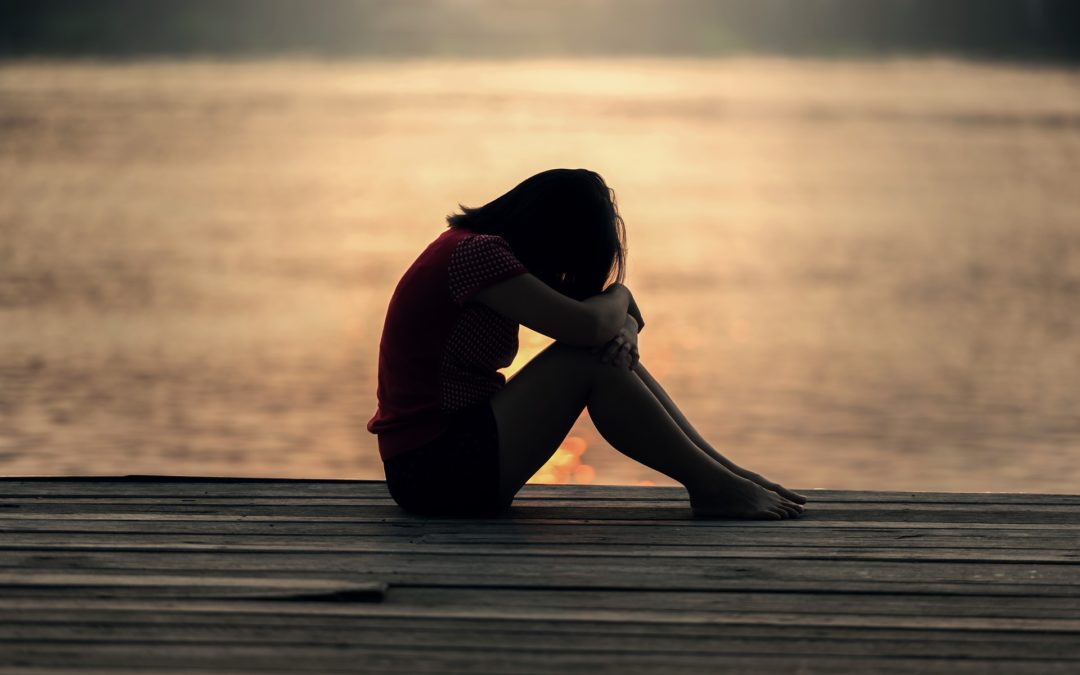 Having lived abroad for many years, as an expat’s wife and an emigrant mother at the same time, I experienced a psychological crisis associated with a sense of loss.

We often see the migration of expat families as a great success. However, the reality is not so colorful, and experiencing crises is a common phenomenon, especially affecting partners and children of expats.

These families largely struggle with various losses: dreams, plans, especially those related to career and development, their own initiatives. But also with loss related to relationships and contact with family and friends. Often, going abroad painfully verifies the strength of existing friendships. In addition, there is a confrontation with a different culture and verification of own values ​​and identity, but also the establishment of new roles or re-qualification.

Relocation may therefore become a catalyst for the crisis, but nevertheless has enormous development potential for the individual and the family. The current pandemic additionally increases the sense of lack of control over life in expats, a sense of loss of security (for example through fear for their own health and care for children, being far from the family), but also freedom, freedom of choice as to return to the country, or at all freedom of movement at any time and reaching “on time” to elderly parents left in Poland.

The stress of living abroad and experiencing the current pandemic crisis cause a great mental weakness of individuals, but also a failure to perceive their own potential and coping abilities. Often, old “unattended” fears and fears return.

According to the latest research conducted by Aetna International (Expat Experience Survey 2020), more than 63% of expats declare that the pandemic has severely affected their mental health, and over 53% of these people would prefer to undergo a crisis and lockdown in their country of origin.

What is a psychological crisis anyway?

Over the past decades, many definitions of crisis have emerged. However, they all share common elements: 1. the occurrence of a difficult situation and 2. the response to it, the human reaction.

They also draw attention to the fact that the essence of the crisis is not in the difficult situation itself, but in the subjective reaction of a person to this situation, in his subjective conviction about the lack of resources, available strategies and possibilities to cope with it.

The perceived situation triggers a subjective feeling of losing control over one’s own life.

The positive aspect of crises is the fact that they have development potential. This potential is triggered by the human desire to act in difficult situations.